This post is a part of Write Over the Weekend, an initiative for Indian Bloggers by BlogAdda. 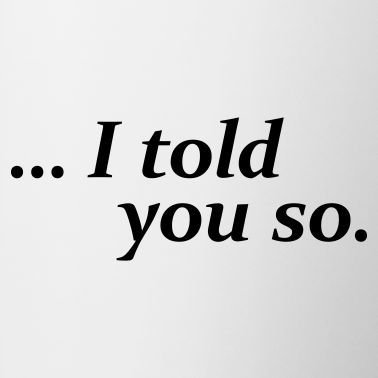 Not even 10 minutes back I saw from the balcony – “She was playing downstairs with all the kids.”
Mamma narrated frantically as she could not locate my four years sister Pinky, anywhere.
“They all were playing here and I was busy preparing the food for the puja” She tried to explain the situation to all the uncle’s and neighbours.
"She must be in the house itself", One of them said.
“Did you see her going anywhere?” – Another asked from us - the kids.
“Did any one come here?”
Questions were bombarding and we were just negating our heads not understanding the fuss.
They started running here and there. Big brothers and aunties tried to look in all corners, under the bed, behind the doors….
Some ran to the terrace.
Few toward the right side of the road … few towards the left….
One returned … not in this lane ..
No…
Mamma was crying regularly.
Everyone else was worried.
Almost half an hour passed and then we saw the big uncle coming from one corner of the road. With him clasped to the chest was Pinky. And there was someone else. Yes, he was holding the hand of an old lady and pulling her along.
He handed her to Mamma.
“Where had you gone” She asked weeping and clasping Pinky to her chest.
“She told me she would give me Toffee but she just took me away…”
“I told you so… I told you not to go out of this gate”
“Mamma ab nahin jaungi” is all she could speak.
Where is the Budhiya- “the old lady”. Someone asked
We looked around.
She had managed to creep into one of the lanes and run away.
We entered the house realizing why Mama told us so.

Email ThisBlogThis!Share to TwitterShare to FacebookShare to Pinterest
Labels: Aditya Sinha, BlogAdda, Facets of Adi, I told you so, Memoir, Traversing Mind, WOW, Write Over the Weekend