It Stood to serve with Love

It Stood to serve with Love 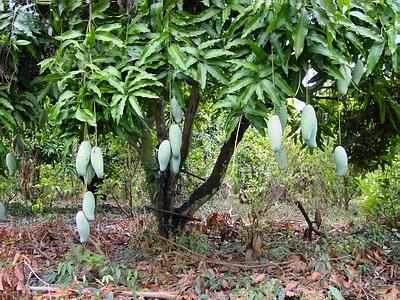 The gate screeched open. Warm air laden with aroma of heated dust gushed out. As if it welcomed him with both arms. The screech, perhaps - a longing ache. Every corner of the house, its belongings, the neighborhood, the atmosphere – all appeared to be in its place telling stories of their own. Ravi entered his ancestral house holding the hand of his girl-friend, pointing to every nook and recounting proud memories associated with them.
“This is the gate, - you know! I had such short temper. One day when a road-side Romeo passed comment on my sisters standing in the balcony, I had hit him with this and left him bleeding.” He told Radhika, clearly leaving a proud proof of his manhood.
“And what happened to the guy after that?” She tried cajoling.
“Nothing, he left for his house and never dared to repeat his act.”
Really! I thought there would have been group scuffle or regular quarrels after that. She appeared disappointed as if nothing exciting happened.
Quarrel! He was reminded of his neighbour – Sambhu.
“Sambhu Chacha aur unki amma (mother) – the neighbours always running with baton towards us,” he broke almost instantaneously.
“What happened” She asked.
“Nothing specific, they would take away the cricket balls or start scolding when we played around or chattered. They never seemed to be happy with us children.”
“And the worst would come around this time (summer) when the Mango tree was fully laden and we had hell lot of time with our vacations on.” He continued.
“What did u all do?”
“We enjoyed – what the kids of today would have? No comparison, dear!”
“The whole summer – we would just sit in verandah, playing or plucking mangoes.”
“Didn’t your parents intervene?”
“They did, but also enjoyed, when they came to know our methods of stealing the mangoes.” Ravi said with proud.
“Our season would start from around 14th April,  with local festival Satuani where Sattu is eaten with raw mangoes (tikola). And – those tikola came from Sambhu’s Mango tree.” 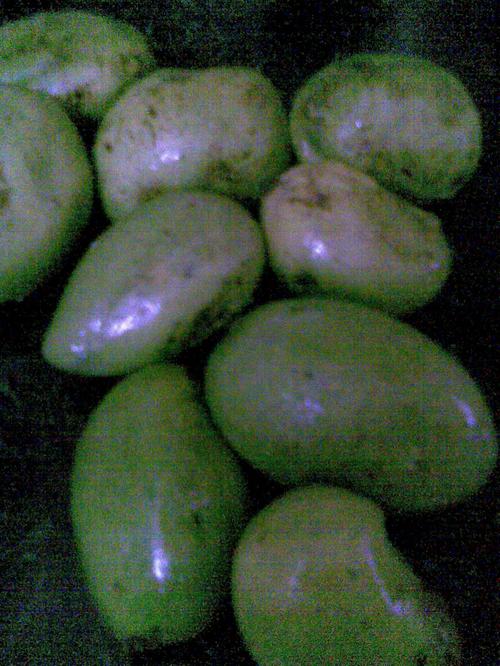 “Why? Wasn’t it available in the market?”
“It was, but scarcely, around this time and so costly.” We thus managed our own lots – stolen or gathered.
“How did you all manage?” Mangoes when stolen from others garden always smelt sweeter and tasted more sour” she knew.
“I told you, it used to start with stone pelting”. We targeted small bunches leaning on the road and with our brothers waiting there to collect those and run.”
“And what about amma” .
“The moment she would here the sound of the stone piercing the mango leaves, her “abuse chalisa” would start – and all of us ran taking shelters behind whichever wall came in the way.”
“Once the tikolas grew a little bigger, we used laghis (a cloth sack tied to a long bamboo stick). It avoided them falling on the ground and injuring themselves. We were also saved from jumping over the wall to collect tikolas in presence of Amma guarding.”

“And I was a pioneer in trapping mangoes through laghi”, he added proudly.
He could feel himself holding one end of the laghi standing behind the verandah. His eyes would wait for his brother’s approval to start his indigenous work. Once his brother would finish his surveillance and assure of no one around and amma not peeping through the window, he would aim the laghi and prod it further to the pre targeted Mango. It would be clean enough avoiding even the leaves to produce hiss. The laghi would reach the target. The twig at the front would hold it from the neck and the sack would wait to catch. A small twist, a snap and the green gem would land safely in the pouch, estranged from its mother. He would then hurriedly pull the stick back and the “aam” would be theirs“Khaas”. It would be handed over to the sisters to keep them safe till they had one for each. It would only stop when parents got disturbed by amma’s abuse chalisa, the moment one of us failed in our duty.
He narrated his mastered modus operandi proudly. Holding hands they moved towards the back. He wanted to show the grand old mango tree to her -the sole center of attraction for the whole brigade during their long holidays.
“We even knew which branch held how many mangoes. And we planned when to pluck which one. The ones on the road side were first in target.” He started telling about his planning. He knew he was a connoisseur in this, too. After all he had an unparalleled experience. He knew it could not be taught in any management school. Then the ones at the peripheries were plucked when still green. The ones at the center or towards top were left to grow ripe. It was huge tree and its produce enormous too. He had pride for himself and the tree.
He continued towards the back, after all he wanted to show tree in full load in the season to her. He wanted her to know – how playful his days were and how mighty the tree was.
He opened the back-door and pointed – “there it stands!”
There stood a huge tree with its trunk spread on all sides, as if an old man standing alone trying to gather all. But there were no leaves, no manjiri (buds), no mango to adorn. It stood there all alone, empty. He stood there, shocked.
This! She exclaimed, “ it’s bare and dead”.
“How this could have bore so many mangoes?” She remarked in disbelief.
Ravi had no words. He could never had thought, such a magnanimous mango tree, which bore innumerous mangoes year after year can go dry. He moved towards the partition wall. Kids were playing there in the heat. Amma was sitting in the corner on her charpai. She had no reasons to shout now.
They jumped over the wall and moved towards her. Amma Kaisi ho (How are you Amma)?
She held her head up slowly and tried to recognize. Ke, Ravi? (Who Ravi), she spoke feebly.
Haan Amma. Yee Aam ke per ke ka ho ge layi (What happened to this Mango tree)?
Jab se tu gele, koi aam tore wala na rahlai. Aura am howel band ho gayil. (It stopped giving mangoes since you all went as there was no one to pluck the mangoes).
“Shayad eka doston ke bichuran ke dukh lag gelayi.” (Perhaps it got shocked of losing its friends). She continued. The melancholy showed in her voice.
Tears tickled from his eyes. There was a churn in his stomach, emptiness in heart. Even trees feel the loss. They used to serve us – and that was its way to share the love. He thought. His clasp to his friend grew stronger. A reassurance he needed.

(Originally published in response to EYC 60 on Sulekha and stood the runner up story :It s tood to serve with love  )
)