The second journey of my life

It was now two years that the world trade tower crash had taken place. The world had learnt to start afresh. Many software personals known to me had started settling again. But it was tough time for me here. For me the test of the hour was still there. The impact was not declining for us here in the B-class town as we were dependent for the placement of our software personnel with the help of these foreign partners.

I had quit my sales job in Delhi and started the franchisee of Inset ecommerce Institute (part of IIHT) here at Patna in 2000. Both of us, my wife and me, had toiled day and night, bringing all our know-how and experience from the metros, and inculcating everything utmost to train our students suit best for the industry. The institute was also ranked best among the three franchisees in Patna with over 250 full time students. But now they were to pass out. And there was no job for them. We were managing jobs of the tune of 10-12 k in the call centres for some of them. But placing all was really a tough task. The parent company IIHT which had assured a placement was giving no response.

The rowdy students got a chance to create scene. There were around 40-50 students from Ara – Buxar, known for the criminal activities. They started doing daily nuisance, even started demanding return of fees.

The daily mayhem at the centre started affecting the family peace. Parents started worrying. The environment became unsafe. We needed to take decision. And the decision was we needed to close this. May be return fees to some of the rowdy ones and keep them shut. And we did – first removing the rowdy / political ones returning the fees.

By December we managed to bring back peace at the institute by settling with some of these student leaders. But there was now no peace in our mind. By March the institute would be fully closed. With the limited resource that we had it would not be possible to sustain for another two – three years till the market became favourable. So I have to look for job again and start a fresh. I handed the institute to my wife and moved to Delhi again.

With help of some well-wishers I submitted my CV at Amar Ujala – the leading Hindi daily of UP. It was not easy to get break with a failed entrepreneur tag in behind.

I still remember the then GM had very reluctantly asked – “You are an entrepreneur and give directions. How would you work as a sales person asking for ads?”

And I had replied – “Being an entrepreneur – I have experienced the buyers psychology as an advertiser, when I placed my institutes ad in local dailies. Thus it would add to my experience as a sales person and help me in my carrier.”

After a week I was confirmed of getting the job. I was to report at Lucknow.
It was a much needed break for me. I was committed to start a fresh. I promised myself – this is not a job – it’s the career break for me. And I had vowed – come what may, I’ll stick to this for a minimum of five years. My CV now needed stability.

Early days at AU were not a bed of roses. People rightly say Lucknow is a hub of politics. I experienced the same in the small office there. Not a single chance was left to make me feel uncertain and show me disgraced. But I had vowed to myself. I stayed committed to the work helping all. In six months I got confirmed and elevated to Asst. Manager. The foes slowly became friends for life. 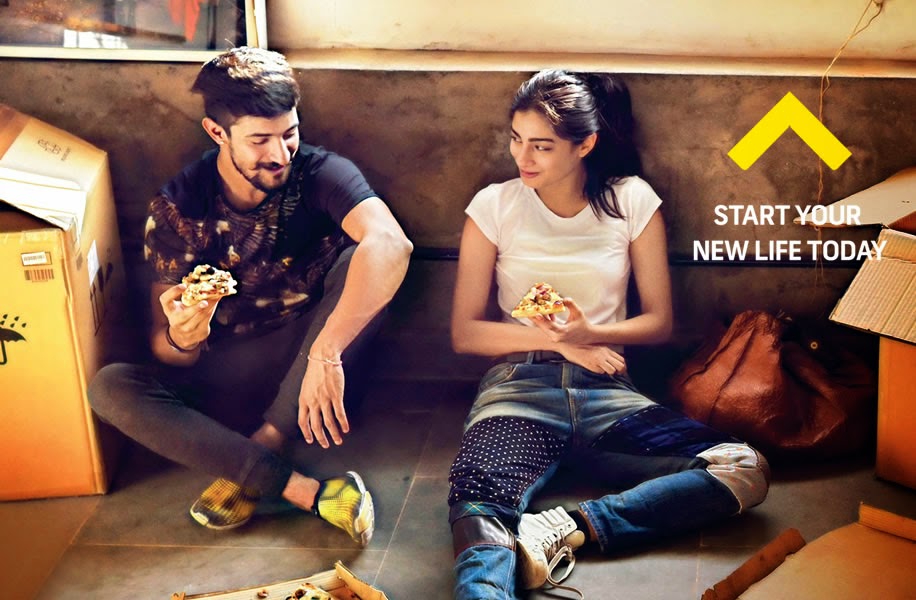 Today, in interviews when I see the jumping jack formula in CVs – I suggest only one thing – “be patient and committed to yourself”. It pays.