This post is a part of #UseYourAnd activity at BlogAdda in association with Gillette Venus“.

All of us laughed and she stood like a fool.

Nimmi, my 12yr cousin entered the room voicing the wrong vocab, where all of us cousins were doing a group study preparing for board exam.

"Vasna" nahin buddhu - "Upasna" !
I corrected and she returned realizing the blunder she had made. 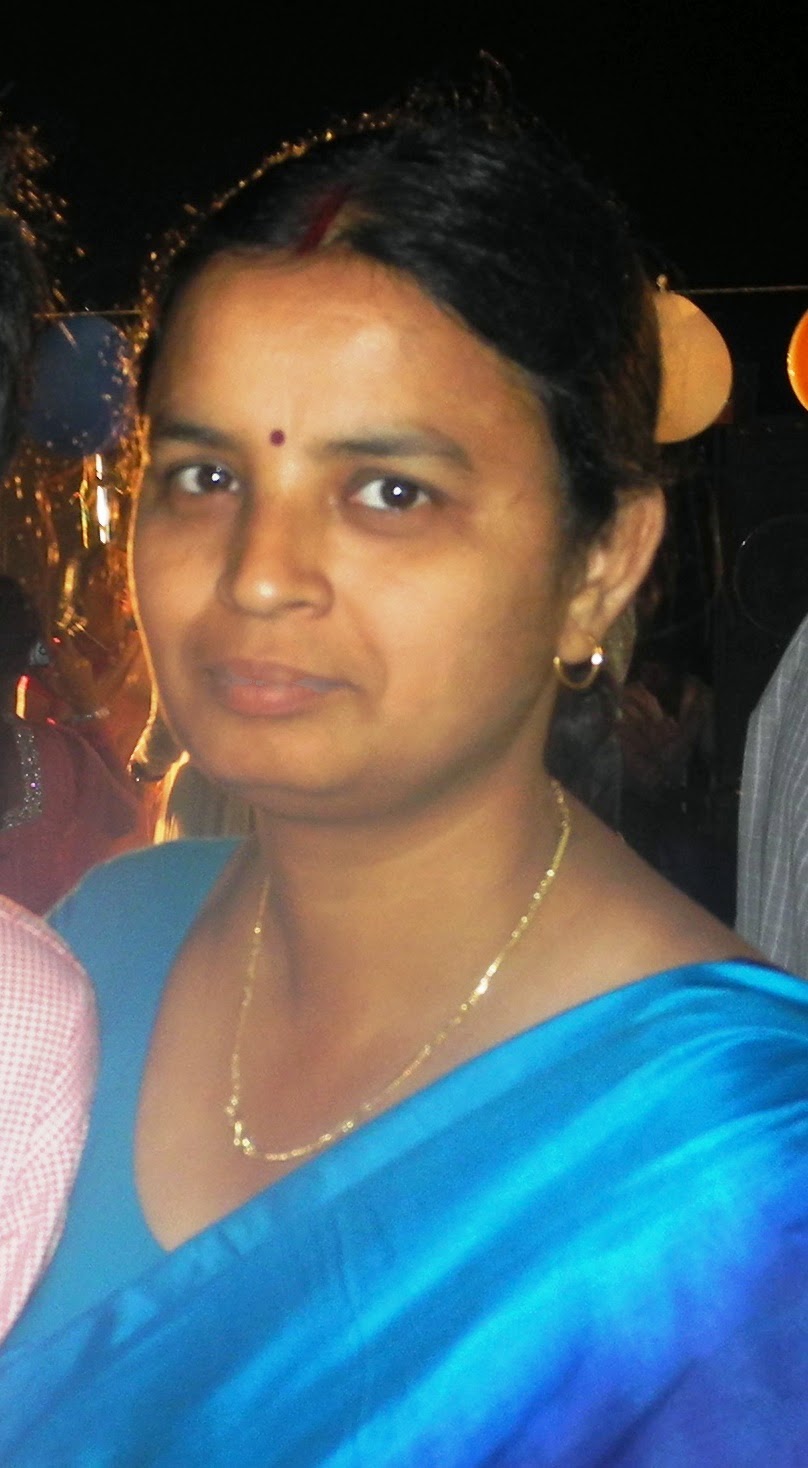 The instance always echoes and reminds me how she would always try to stand out differently.

She was at second number among the three sisters. We all were around 10 cousins living together in the joint family. They had lost their mother when she was just about 4. Uncle had gone for second marriage a couple of years later. The life had not been very easy for her since then. Moments of togetherness amongst the cousins were different life, however. She would always try to prove her presence and do as per her will despite least support from her step-mother. Be it playing with us in the ground out of the house or learning guitar. She did all.

Uncle tried to do his duty of marrying the three daughters on time lest they may have better time at their new house.

She too was married just after her graduation with an advocate.

Early practice of an advocate is always a tough period. Realizing the fact and being a fighter from inside, she joined law. She became a mother within a year but still continued with her studies. A homemaker & a student in few years completed became a mother & a law professional.

Not stopping there she joined the court and started practicing and now parallels the responsibility of the family with her husband’s due support.

Now a homemaker & a mother & a law professional she stands out differently.

Today almost all women in our family is a working professional but she needs a special mention as I know the past that she has come through. With the strong will she now parallels the responsibility  which normally any girl would have happily enjoyed as a happy mother’s life.
Aditya Sinha